Cosmos Films was born under a benevolent star. It originated by a destined meeting between two comets, one blown in by the warm, Andalusian winds and the other extracted from Italian roots. Both were pulled in by a common passion.

Having barely finished their production training at L’inis, Rocio and Giacomo join the production company Les Films Outsiders. They begin their fervent work during the early pre production stages of the feature film And the Birds Rained Down (Il pleuvait des oiseaux) by Louise Archambault. Gaining tremendous experience out of it, they decide to unite their unique talents to launch their production hub to support emerging creators worldwide and to strive for equality and inclusion in all aspects of production.

Their promise: dare to produce atypical and ambitious projects based on fulfilling exchanges and collaboration as well as to encourage a more diversified look onto the world. Dazzling, relentless, insane and passionate, they draw from their Cosmos a nectar rooted from a mighty and evocative imagination that fuel new ideas. Feature and short films, documentaries, animations or web series, they welcome all future Cosmonauts. 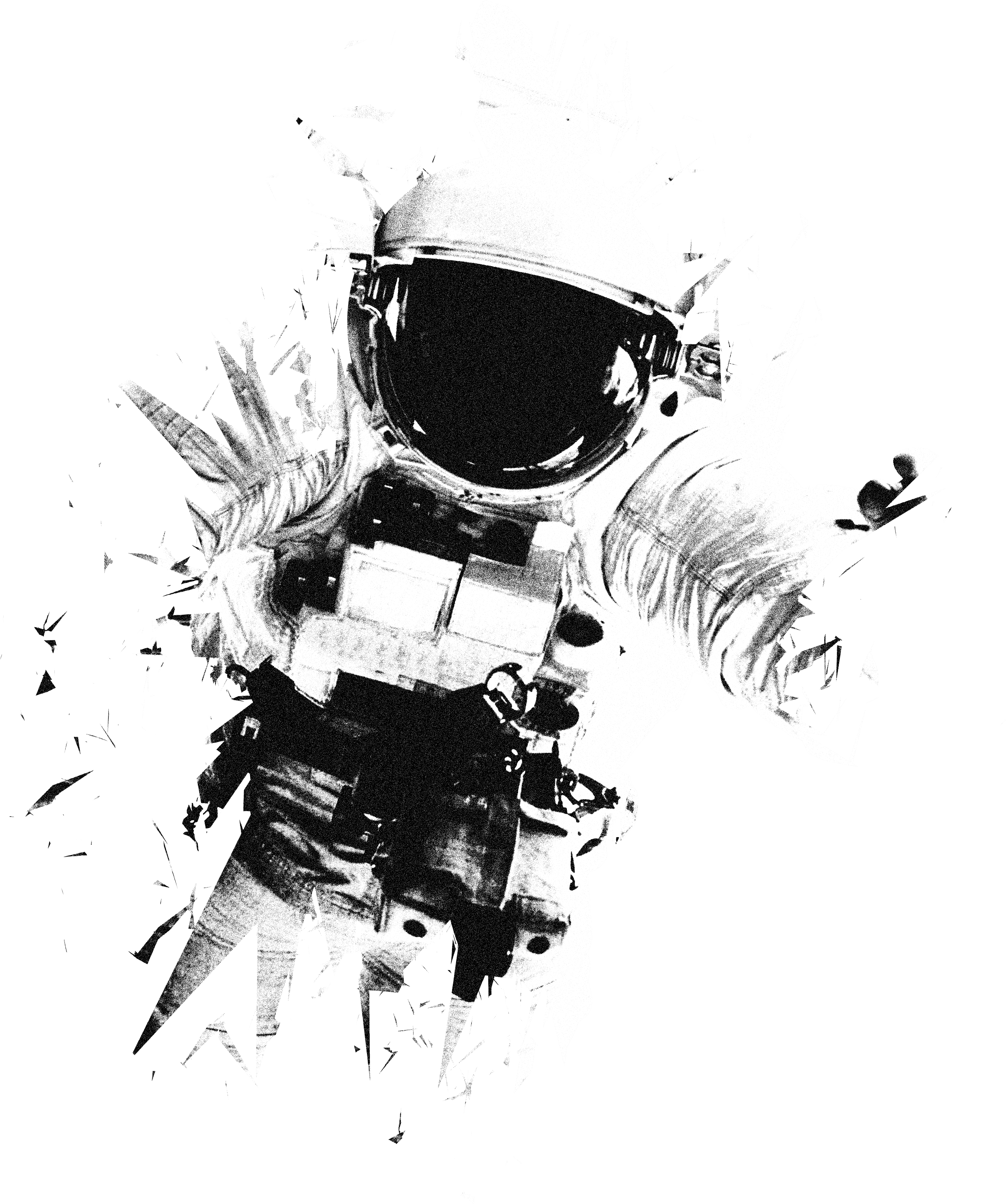 Born in Andalusia, Rocío Barba Fuentes first studied law before fully diving in cinema by taking the path of documentary. Graduate of the International Executive Production Workshop from the International School of Cinema and Television of Cube (EICTV), she cofounds the company Soup Joumou Films in Dominican Republic. She then produces her first feature film documentary God willing, Yuli (Jean Jean, 2015), winning several prizes at various international film festivals. In 2018, Rocío reinforces her abilities and her deep interest for production by enrolling in the Cinema program at L’inis where she led many different projects that reflect her own vivacious, creative, sensitive and engaged personality. Rich from these multidisciplinary and international experiences, she strives whole heartedly to favour coproduction abroad. She accomplishes this by supporting above all else projects with a profound sense of humanity. 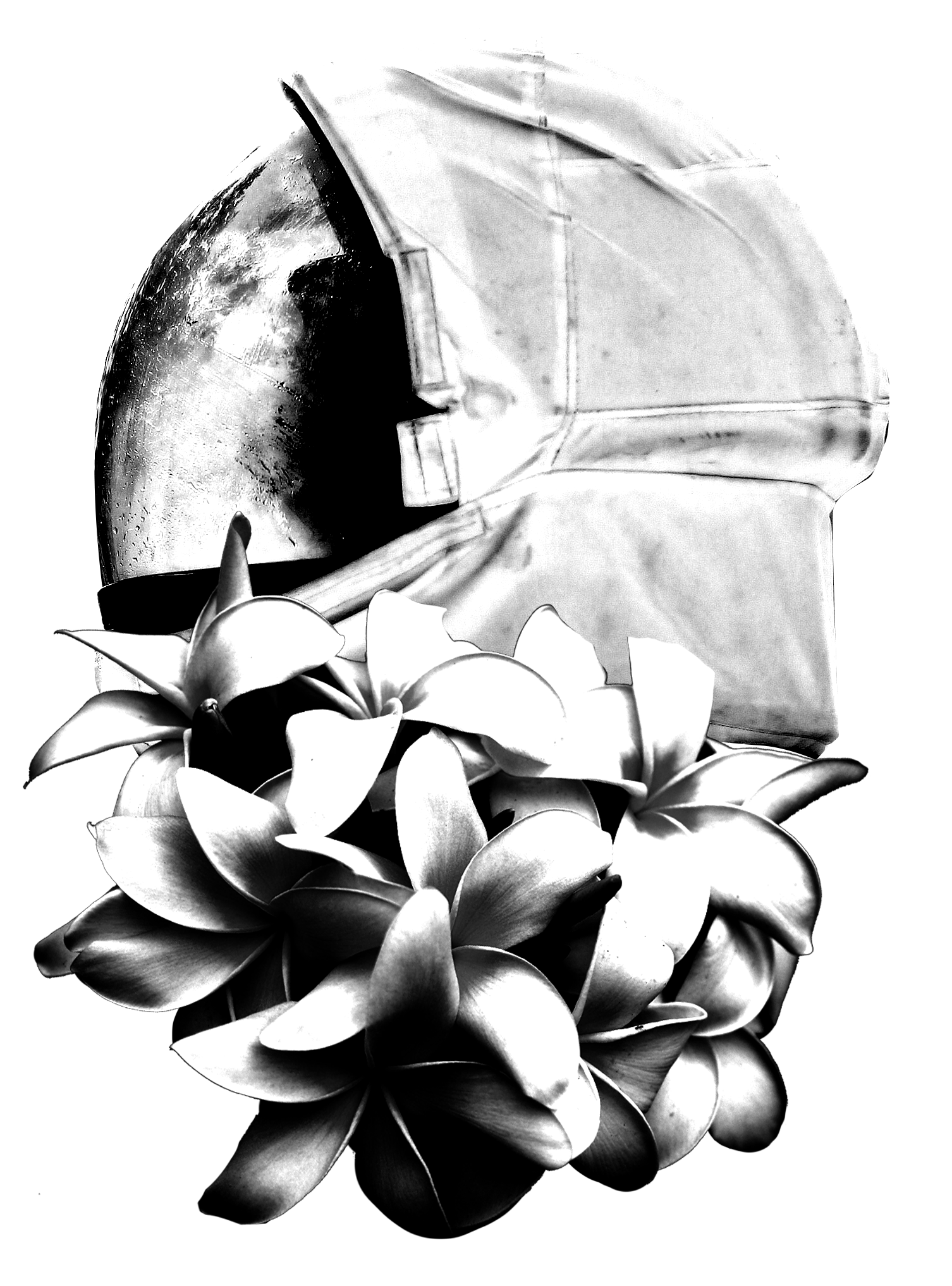 After a remarkable journey as a Communications and Marketing Strategist for many renowned corporations, Giacomo chose to change career path and dive into his first true passion : cinema. He acts as Producer, Screenwriter and Director on many documentaries, short films, ads and videoclips before graduating as a Producer from L’inis’ Cinema Program in 2018. True multi skilled leader, Giacomo is known for his formidable efficiency to drive project forward with clairvoyance, rigor and in good humour. He is that creative and innovative Producer who wishes to spark magic within emerging creators through audacious projects that captivate and shape imagination.